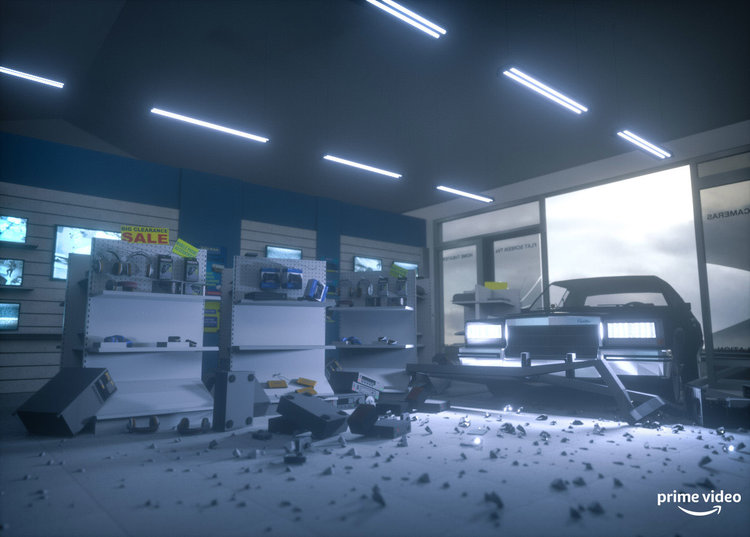 Fans will be Transported into the Worlds of the Amazon Original Series The Boys, The Expanse and Carnival Row through an Immersive Activation Designed to Captivate Customers with Live Performances and Experiences Inspired by the Shows

The Amazon Prime Video Experience will also Host Exclusive Parties and The Official Fan Premiere of The Boys
Amazon Prime Video’s Panel Line-up Includes Cast & Creators from New and Returning Series, Including Orlando Bloom and Cara Delevingne from Carnival Row, Karl Urban and Jack Quaid from The Boys, the stars of The expanse, Undone, The Man in The High Castle and More. 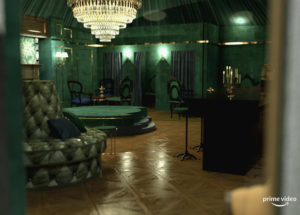 THE AMAZON PRIME VIDEO EXPERIENCE
The Amazon Prime Video Experience will celebrate the new Amazon Original series The Boys and Carnival
Row, as well as the upcoming fourth season of The Expanse, with an immersive 60,000 square-foot activation
located across from the San Diego Convention Center. The Amazon Prime Video Experience will be open from
Thursday, July 18 through Sunday, July 21, with a special preview day open, to press on Wednesday, July 17.
Located on the corner of MLK and 1st, fanboys and fangirls will be drawn into the Amazon Prime Video
An experience by the sight of a 40-foot tower adorned with giant LED screens that will be playing scenes from The
Boys, Carnival Row, and The Expanse. Comic-Con attendees will also be treated to live, show-specific
performances taking place atop the multi-level tower.

Once inside, attendees will receive collectible gold and silver coins which they can use to further explore the activation. Fans can begin their day covering up the crime scene of a superhero kidnapping at the Audio Visual shop where Hughie works on The Boys. On the opposite end of the space, a Rocinante spaceship is positioned that will take adventure-seekers on a United Nations peacekeeping mission to a newly colonized planet seen in The Expanse. Guests can also discover the Carnival Row universe in which humans and exotic creatures coexist before entering The Forbidden Lounge, a neo-Victorian decorated hideaway venue, to enjoy a special performance. Amazon Prime Video collaborated with LG within the series activations to provide a premiere viewing experience for attendees.

After exploring the shows, guests can escape the summer heat and relax under a tented awning with refreshing beverages and a selection of mouthwatering bites, including Carl’s Jr., which will provide burgers on-site for press and fans as part of The Boys campaign. Cosplayers can even find a Cosplay Photography
Corner within the walls of the Amazon Prime Video Experience, where a lifestyle photographer will be onsite to take professional portraits as digital takeaways. 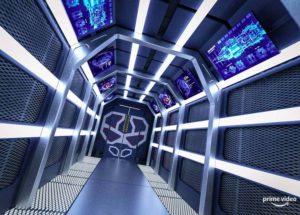 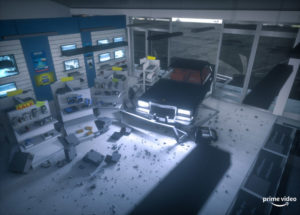 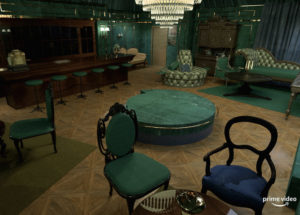 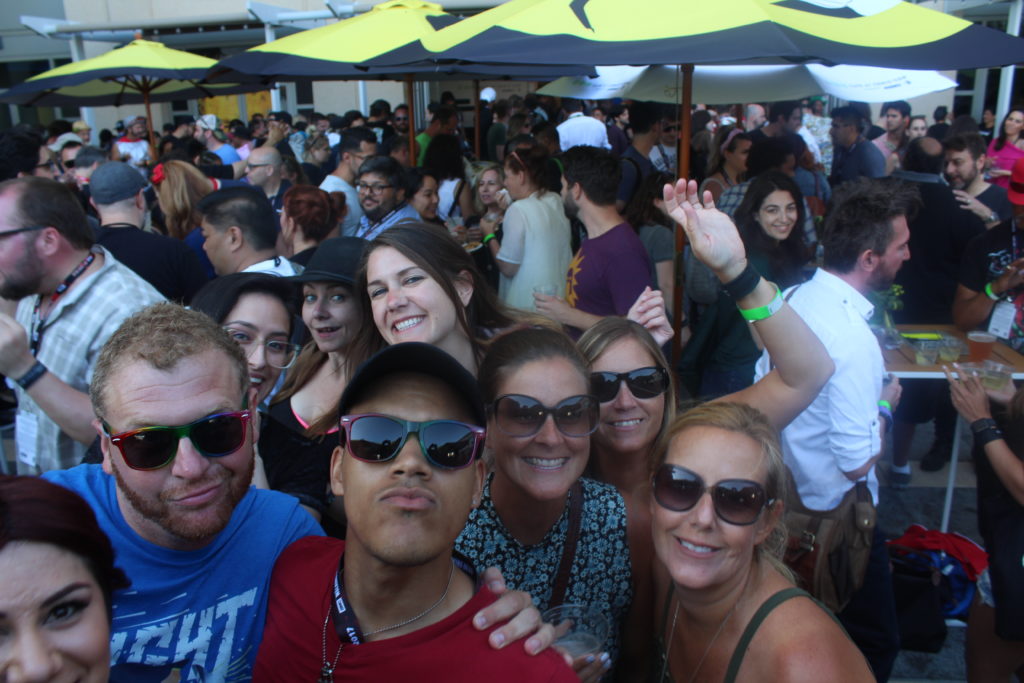 The third and final day. I must admit that I am very sad to see this epic party come to a close. Day 3 at the WIRED Café included celebrity guests Holland Taylor (Mr. Mercedes), David Harbour and Matthew Modine (Stranger Things), Michael Rooker (Guardians of the Galaxy), Graham McTavish (Preacher), Ricky Whittle (American Gods) and more! DJ Artistic helped bring the house down by starting an amazing dance party worthy of any good con. I’ve been to countless parties for SXSW with some of the biggest brands sponsoring them and Wired is king among them. Thank you for having us out a our first comic and showing us Texans a great time. 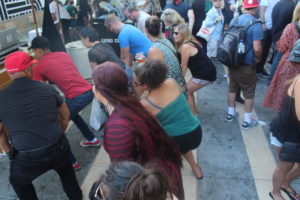 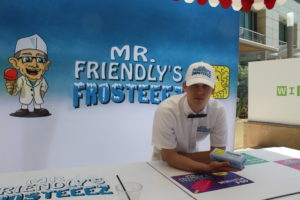 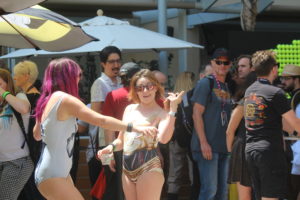 What a day we had at the Wired Cafe, costume dance-off and cake, what more could you ask for? Day 2 at the WIRED Café included a special celebration where Jamie Chung (The
Gifted) and Nicholas Thompson (WIRED Editor-in-Chief) cut the 10th Anniversary cake
to the tunes of happy birthday while guests cheered with a champagne toast. 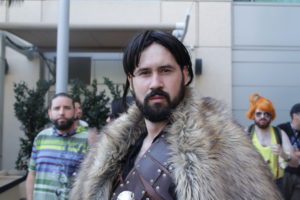 He still knew nothing 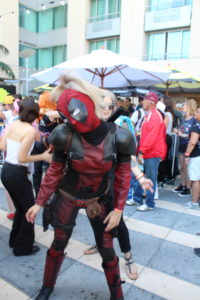 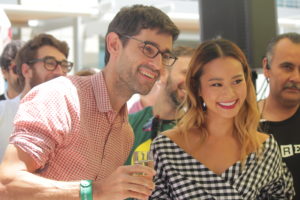 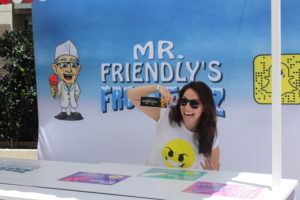 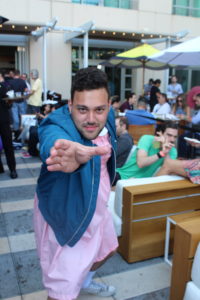 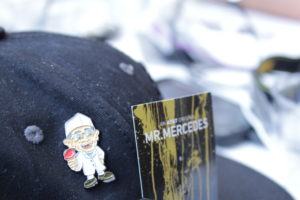 Best hatpin at the Con 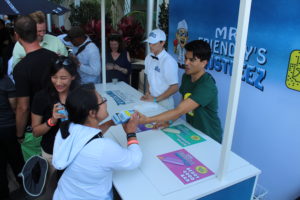 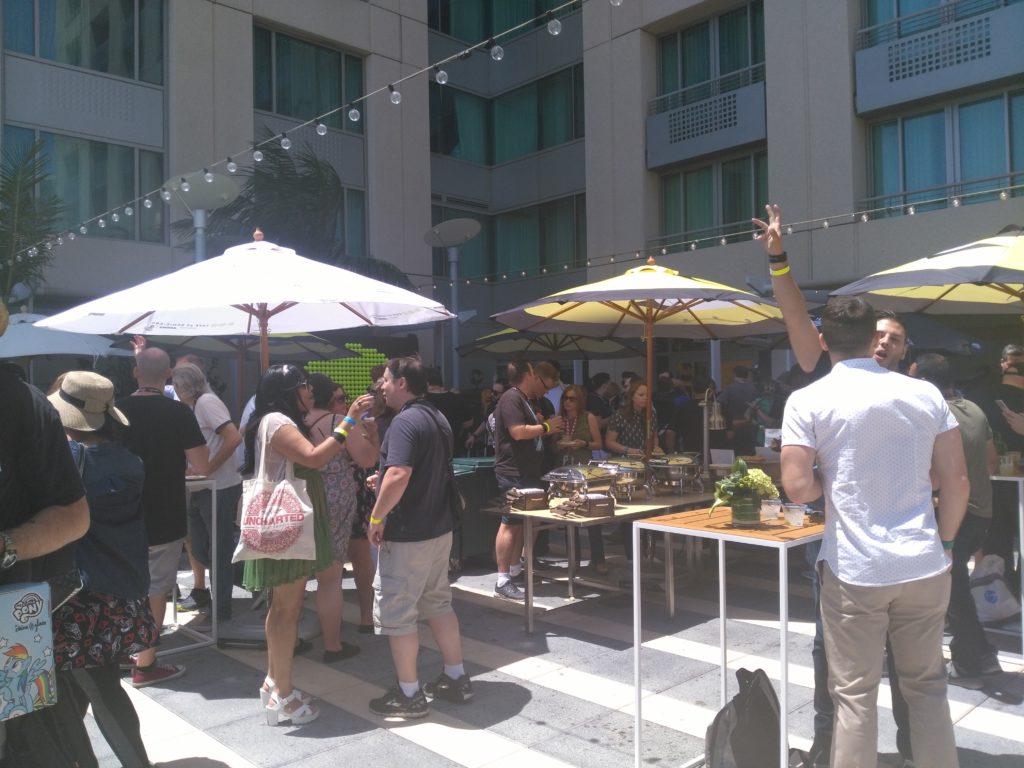 We started our day off right with some delicious bites and cold drinks at the annual Wired Cafe. The opening day of WIRED Café included celebrity guests, Justin Theroux (Lego Ninjago), Dave Franco (Lego Ninjago), Katheryn Winnick (Vikings),the Teen Wolf (Tyler Posey) and Timeless (Abigail Spencer) casts and more! We’ve been to a lot of events and parties through out the years but Wired Cafe has really out done themselves. We cant wait to see what or most importantly, who day two will bring. 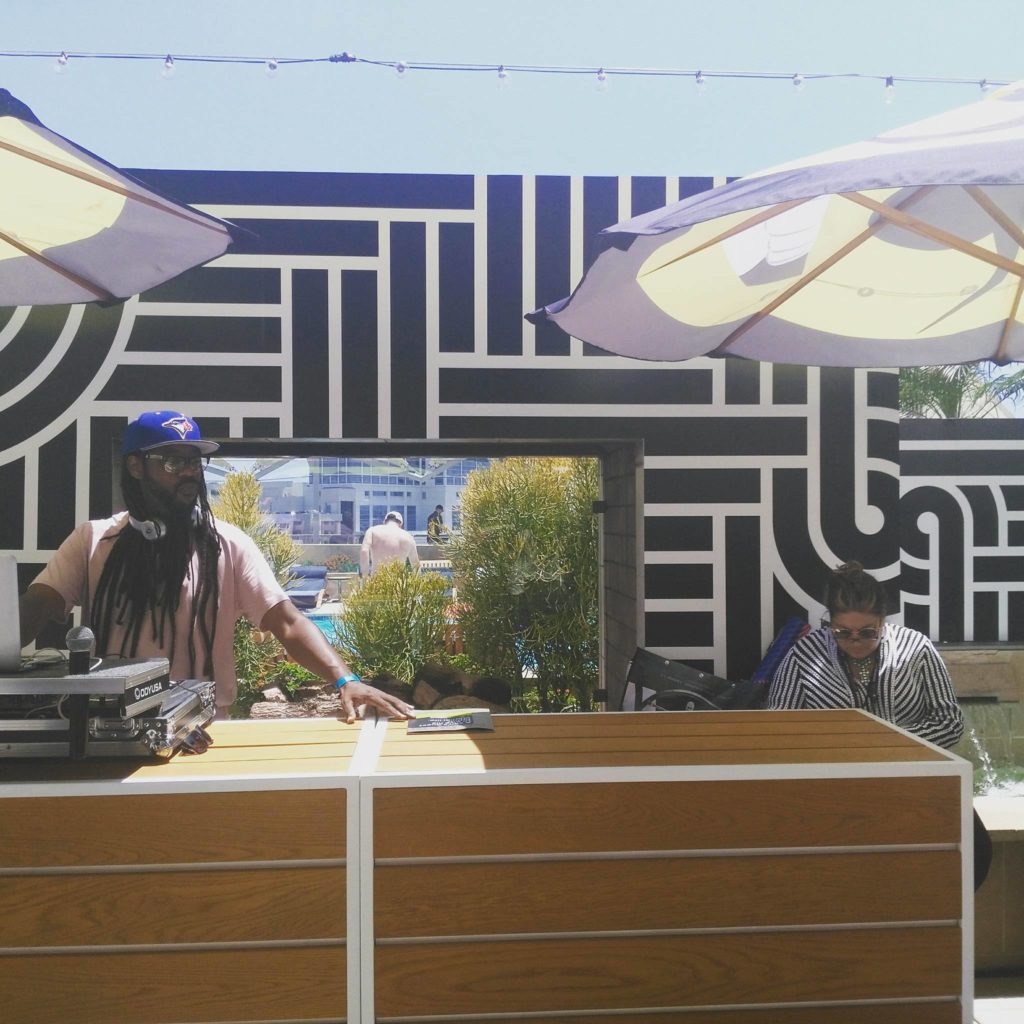 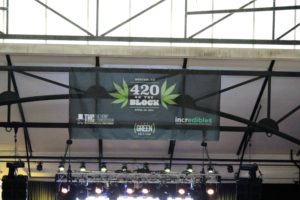 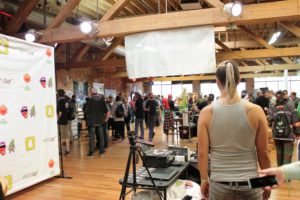 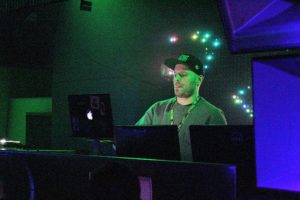 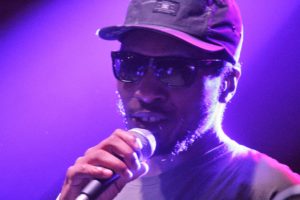 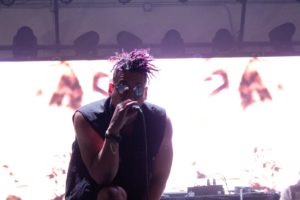 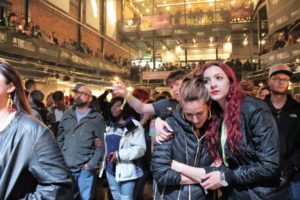 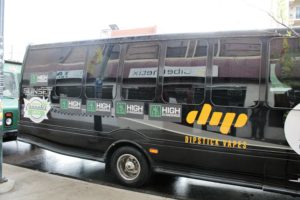 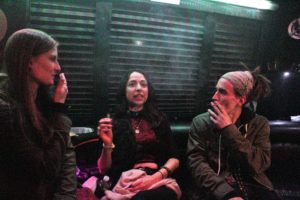 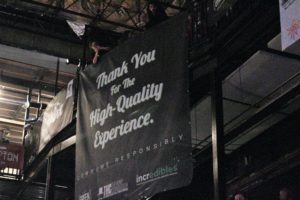 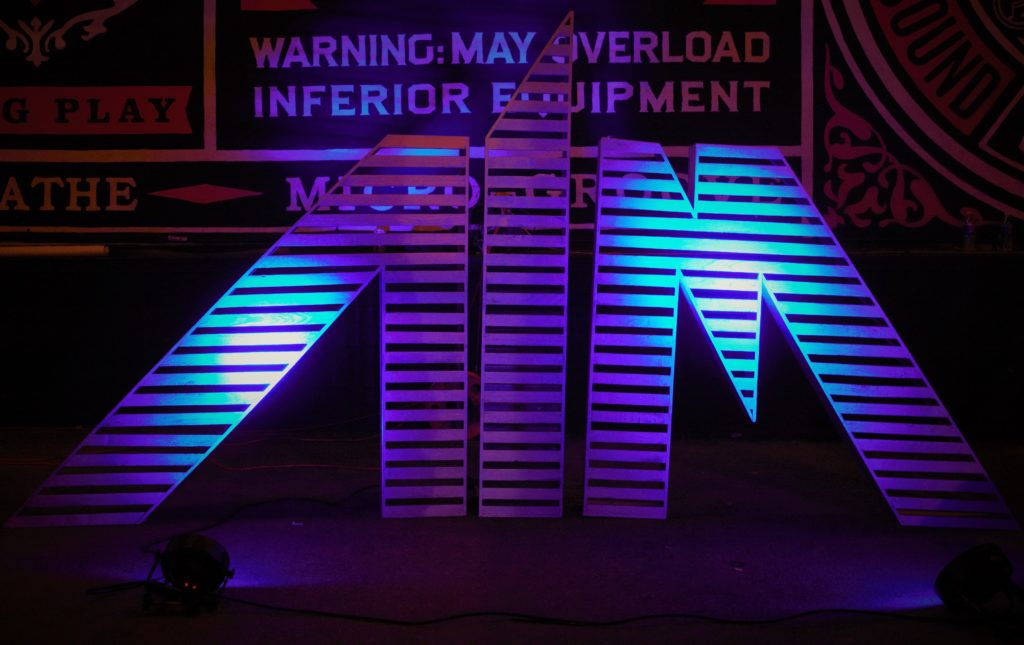 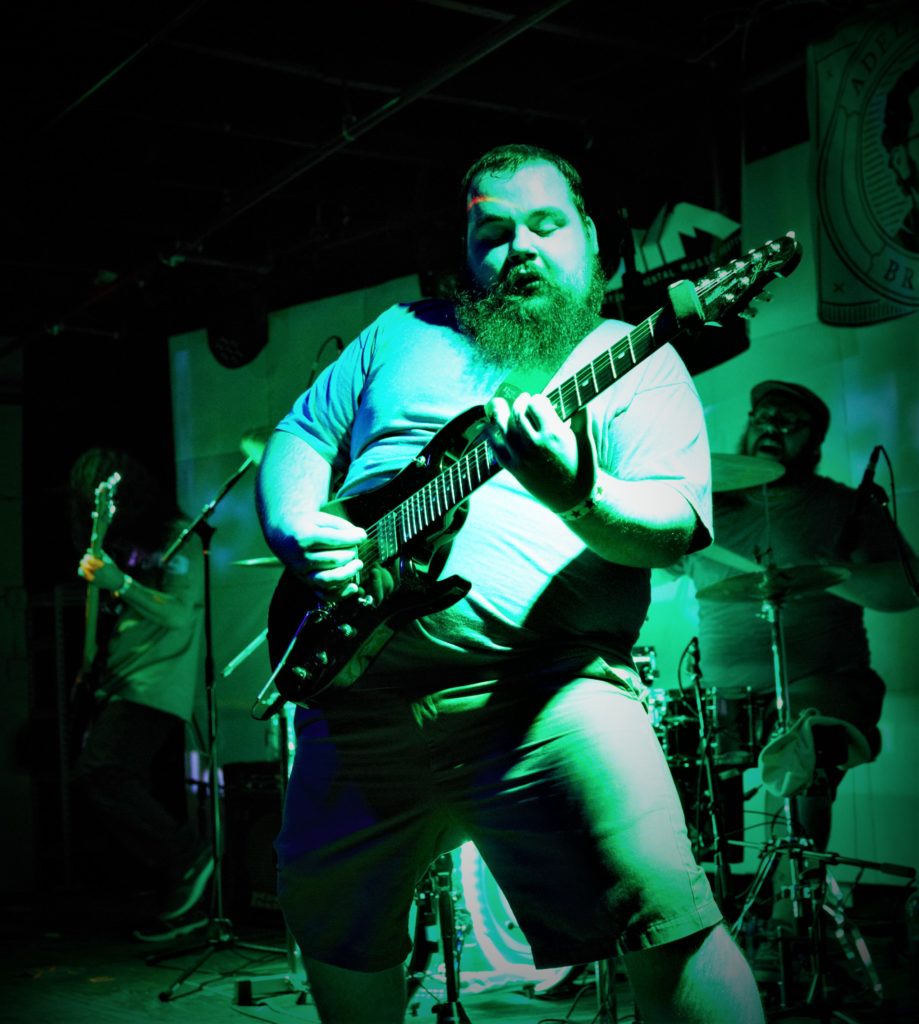 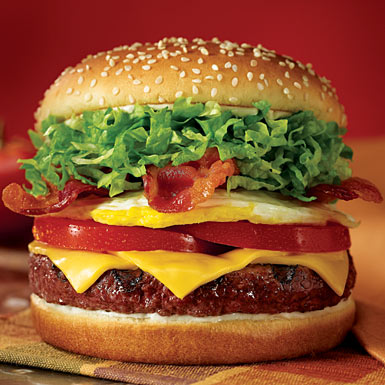 Today is my birthday and the best way to celebrate it, of course, is with free food! So how did I manage to accomplish that? Simple, the much overlooked restaurant “birthday club”. Some places now call it loyalty programs or some cute combo of their name with club. It’s honestly just a way for them to email you all the time about deals you don’t care about but I’ve signed up for many and narrowed it down to the top 5 most Ballin’.