As a long time ska punk fan and a fan of Colorado, I made my way to the mile-high city to rage and riot! At Riot Fest that is! 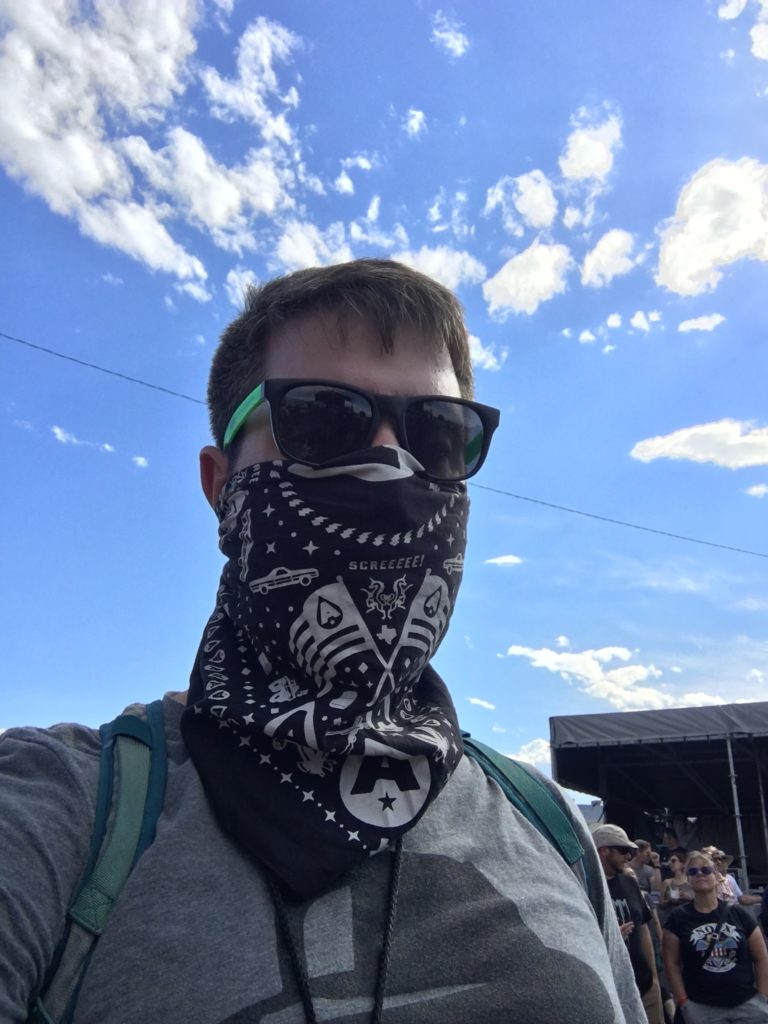 Riot Fest, originating in Chicago, is a punk rock based festival that has since expanded to a second location in the mile-high city.

Now, just because it is considered a Punk Rock Festival doesn’t mean that it is limited to just the genre; it tends to include a smattering of Ska, Indie Rock (Modest Mouse in 2015 and Death Cab for Cutie in 2016 respectively… WTF?!), Metal, etc. There is definitely something for everyone and anyone… that happens to also like Punk music. The major selling point for 2016? The MISFITS reunion! 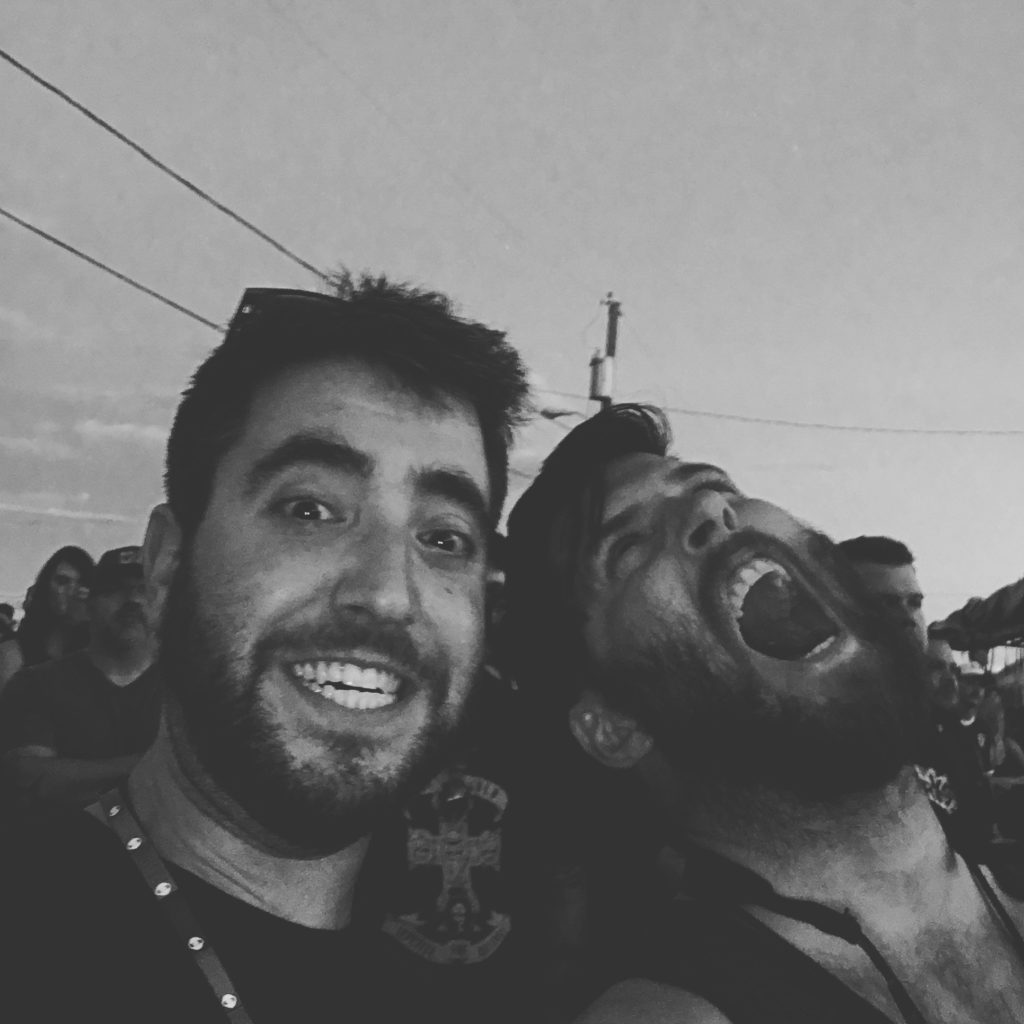 Friday kicked off the weekend right! The weather was beautifully sunny, but not too warm (by Texas standards at least). It remained this way all weekend long. Let me say that after years of Warped Tours on asphalt and black top in the Texas heat during my youth; this was amazing. The only time you felt like finding some shade was when you had just had enough sun and never because of getting overheated.

After running into Doug Benson (we love you Doug!) outside the Festival we made our way into the grounds. We scouted the Merch Booth followed by the concession stands, which lead to the first and only real disappointment of the weekend… in a place with craft beer that regularly wins awards like Denver we were limited to Dos Equis and other equally dissatisfying libations. (Get your shit together Riot Fest!) The food choices were solid though. 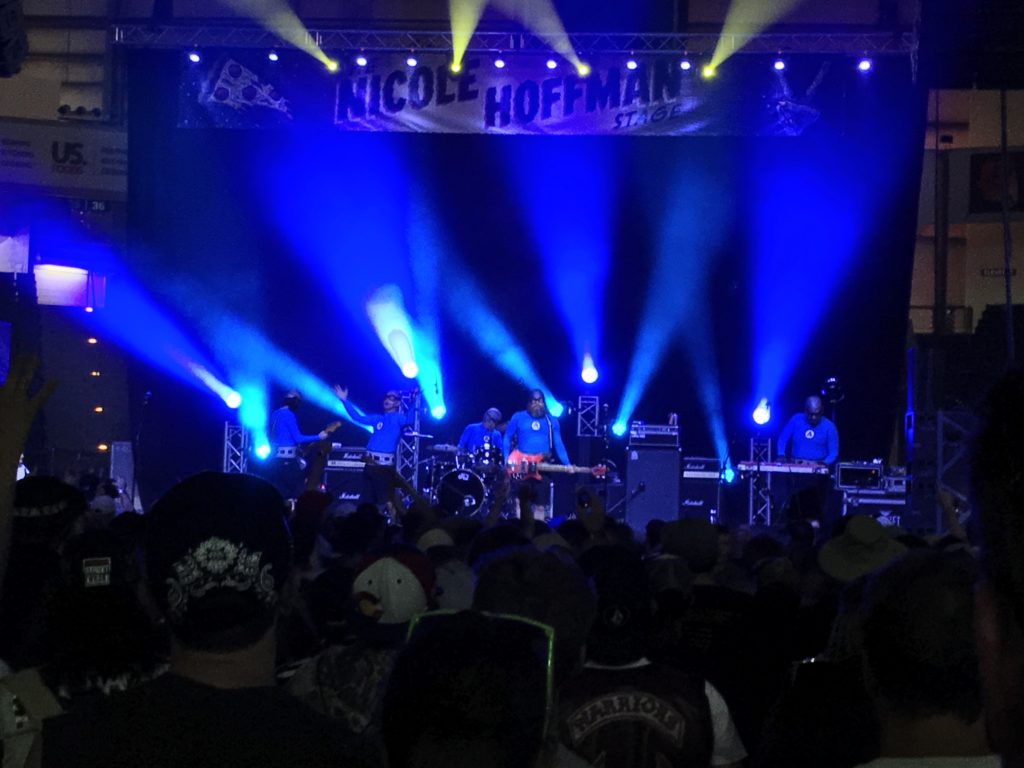 Friday was filled with a number of bands I had been looking forward to seeing again (or for the first time). The Descendants showed that they still had some rage left! The Aquabats, which is always a fun and family friendly show, instructed the next generation of little rioters on how to properly circle pit by pulling them up on stage! Start them young! (I can think of plenty of older fans that have a hard time grasping the idea. It’s like they are the kid that always tried to fit the square through the circular hole. Idiots.) Fitz and the Tantrums properly lived up to their pun inspired name. NOFX was rad as fuck. Deftones rocked! Janes Addiction (performing Ritual De Lo Habitual) killed it as the closer!

Saturday may have had the least exciting line-up of the weekend for me personally. The Hold Steady (performing Boys & Girls in America) was a damn fine show! Sleater Kinney reminded us (like we needed one) that ladies can perform as good if not better than any group of guys. Ween closed the day out as only they could have. 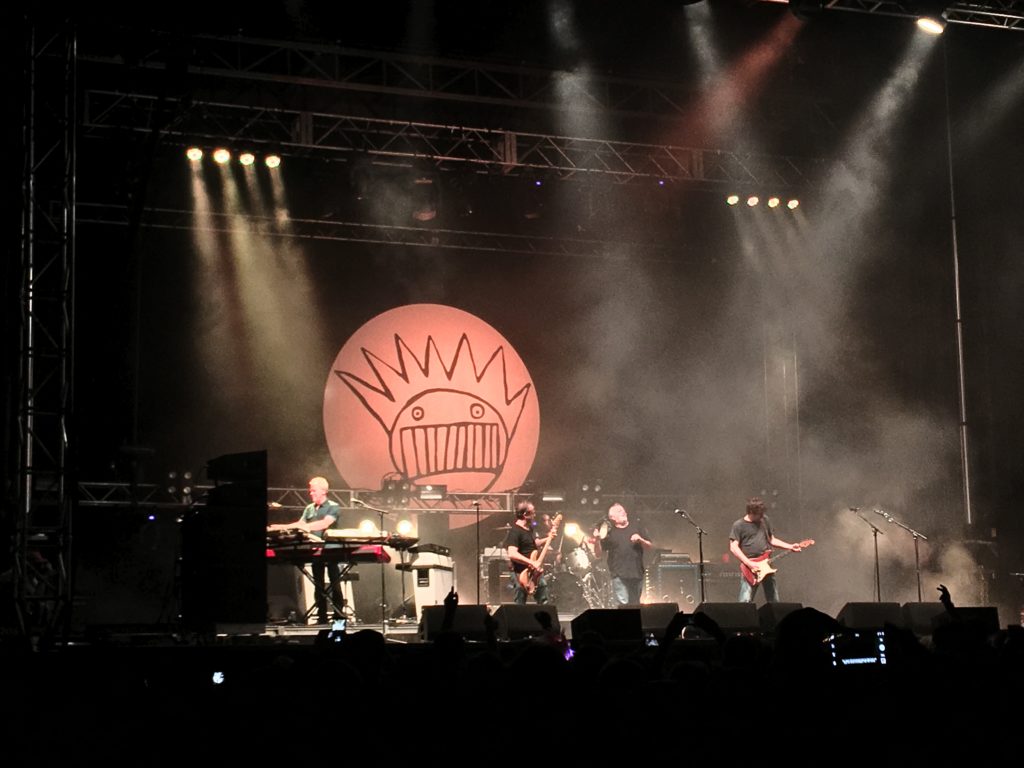 Sunday was the day I think most everyone was psyched for. This day was really centered around the dueling stages of the Roots Stage and Riot Stage. Notably really starting off with Chevy Metal, a cover band with one sweet name and a sound to back it up. Unfortunately for them they had to compete with Me First and the Gimme Gimmes at the game of covers songs. Let me tell you, Me First and the Gimme Gimmes won hands down! Next up was a superb performance by Pepper! Think that sounds amazing? Bad Religion rocked the shit out of the audience next! Where do you go from there you may ask? The gypsy punk inspired music of Gogol Bordello! When everyone was exhausted from dancing their asses off The Original Misfits made us all remember why we were there in the first place in all of their horror punk rock glory! My Satan it was beautiful! 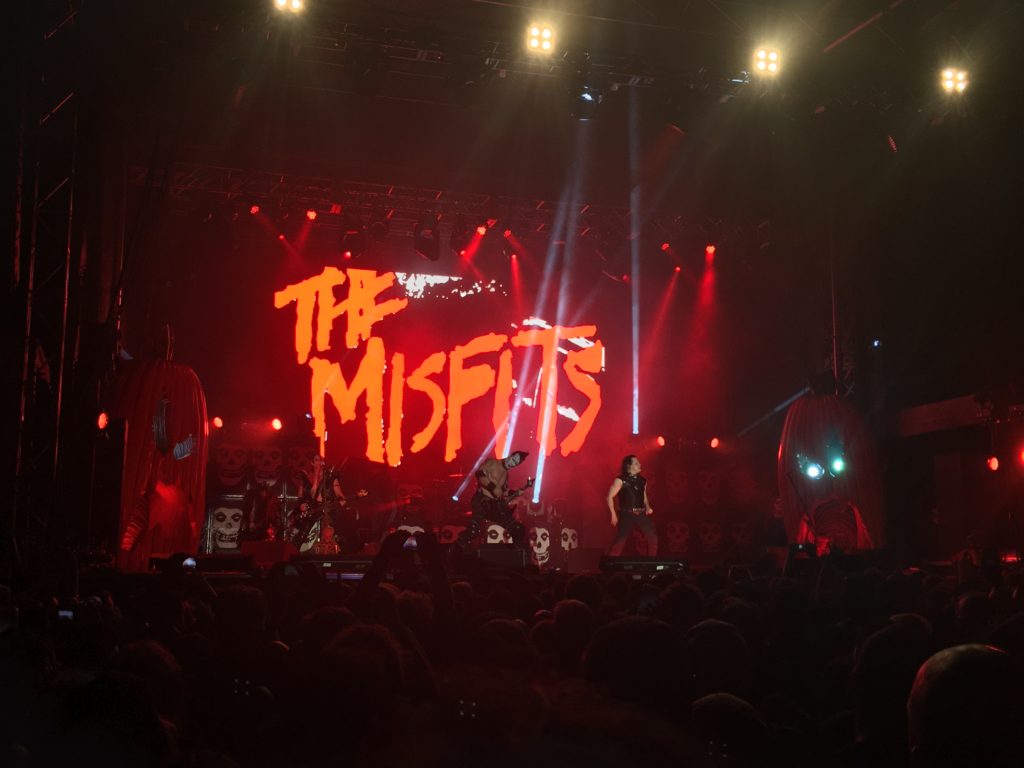 Thank you Riot Fest for satiating the punk rock void in my life. Until next year!!!

Day For Night.
GOT TO GO TO ACL FO FREE !